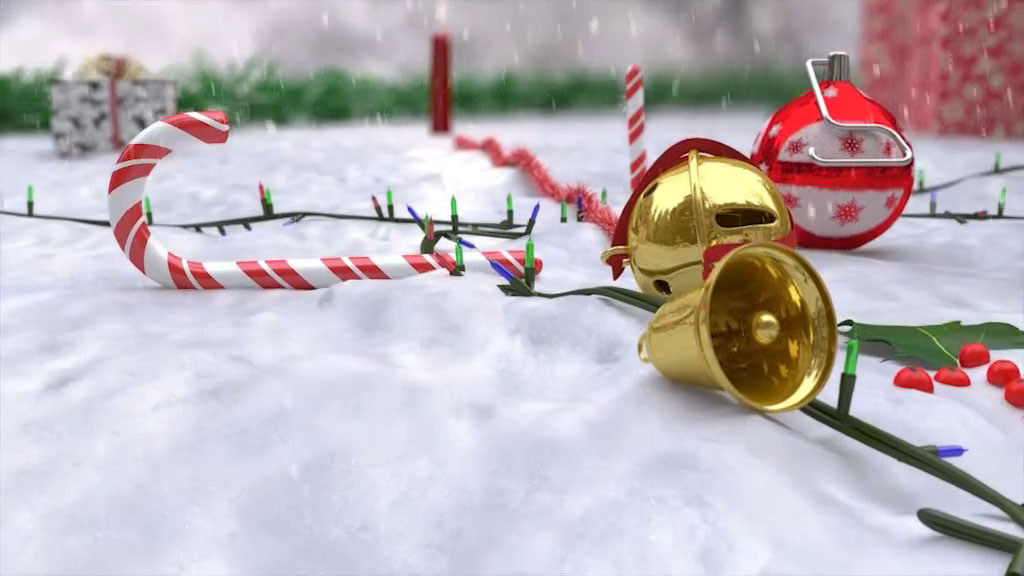 There are many predictable things that happen this time of year. The marketing machines of the world go into overdrive, people embarrass themselves at office parties, and music channels vote Fairytale of New York as the number 1 Christmas song. For us here at CGEye, it’s the inevitable ‘When can we see your new E-Card?’.

It’s fair to say that our interactive Christmas messages have become something of a hit with many of our clients, and we are genuinely touched when they ask for the latest creation leading up to the festive season. The last couple of years have proved quite a challenge though, not least because of our growing workload. With all the planning, production and testing we usually start work on them in the middle of October.

For 2015, we thought we’d give the idea some new impetus, and rather than emailing an interactive file to everyone on our list, we decided to go for a slightly different approach and create a video. With this format of course we cannot invite the recipient to take part in the manner they have before – pressing buttons, turning on lights, making it snow etc., so we had the challenge of creating a simple but effective message that would keep the viewer guessing until the final moments. All they can do is watch, and although the video runs only for  50 seconds, we needed to ensure that they stay intrigued all the way through.

The first stage of the process was a brainstorming session to churn out a few ideas. Suffice to say most of them ended up in the proverbial bin, but one or two warranted further consideration.

a) We needed to put the CGEye brand/logo in front of the viewer.

b) We (obviously) needed a Christmas-related theme.

c) The message should be sincere and simple.

d) It needed to be short.

e) It needed a slight element of surprise.

After some discussion, we arrived at the idea of fashioning our logo from a collection of objects scattered on the snow. To keep the level of intrigue we needed to ensure that when viewed from the starting position, these objects appeared to be randomly placed, with no obvious form or purpose. Only when the camera moves into the end position in the sequence does the message make sense, so this required a very careful approach to a) the objects used to form the letters, b) their size relative to the camera view, and c) their position in the scene.

As before, we tasked Rob with creating the piece, and he set about making the objects in our 3d modelling software, preparing the scene, lights and setting up the camera. As you might imagine, this involved much experimentation, but once we had it cracked it was just a question of fine-tuning it and rendering the frames to HD format. We added our end message in Post-Production, along with a flurry of 3d snow using a particle system in Adobe After-Effects. A sound track is also an important element, and choosing the right piece gives the movie extra fizz. We opted for something uplifting, cheerful yet slightly understated, with a ‘ping’ of acknowledgment at the moment of revelation.  The finished article can be seen below on our Youtube channel.