World Architecture Day: Our Top 7 buildings of all time…

World Architecture Day: Our Top 7 buildings of all time…

World Architecture Day: Our top 7 buildings of all time…

Monday 1st October marks world architecture day 2018. As a CGI company who specialises in Archviz, we thought it would be appropriate to compile a list of our favourite architectural structures of all time. So, in no particular order…

More from CGEye: Shaping the London Skyline: How our CGIs have helped develop some of the most iconic London high-rises… 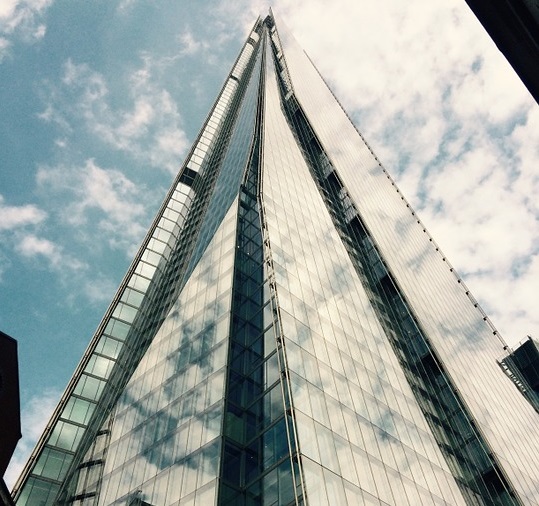 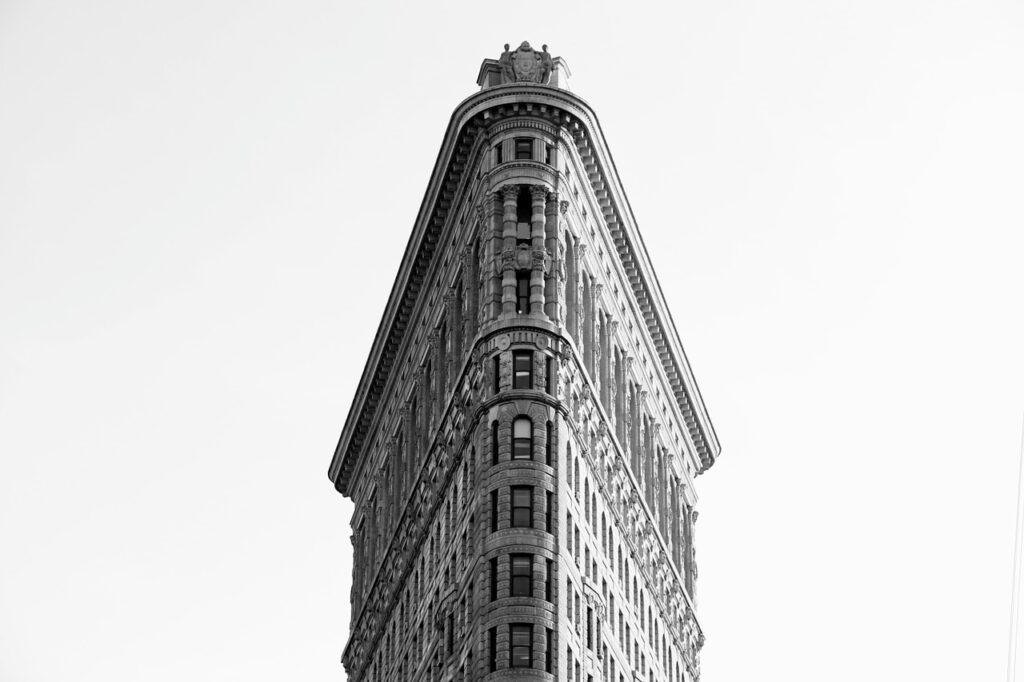 Facts: The Flatiron Building in New York is only 22-stories high, but is seen as an iconic Manhattan skyscraper. 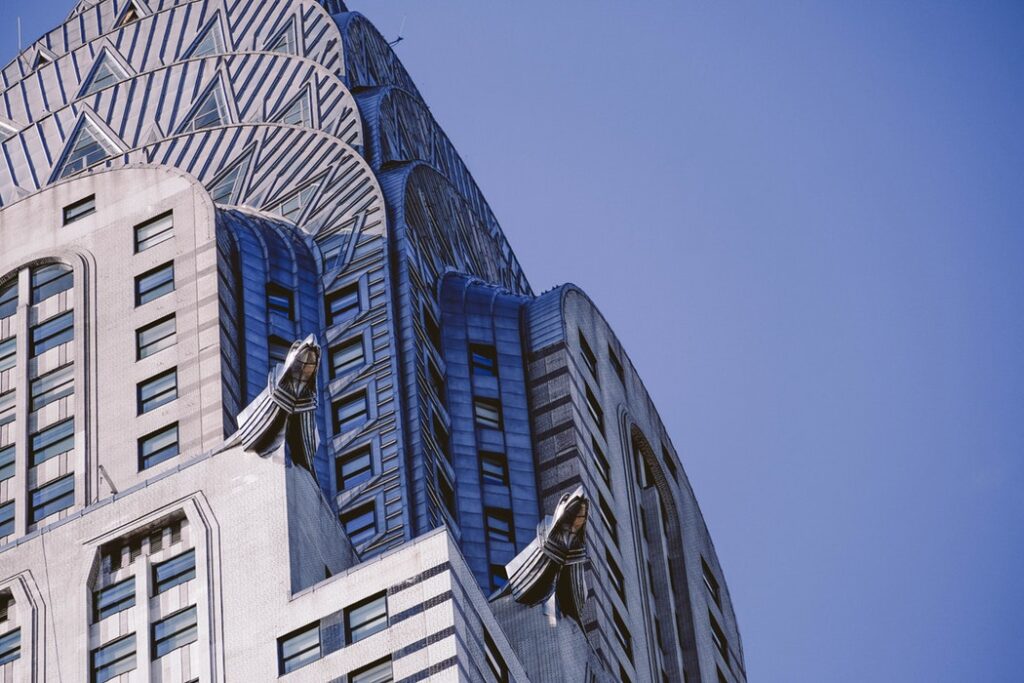 Facts: The Chrysler Building is the tallest brick building in the world with a steel frame. It’s also the 8th tallest building in New York with 77-stories. 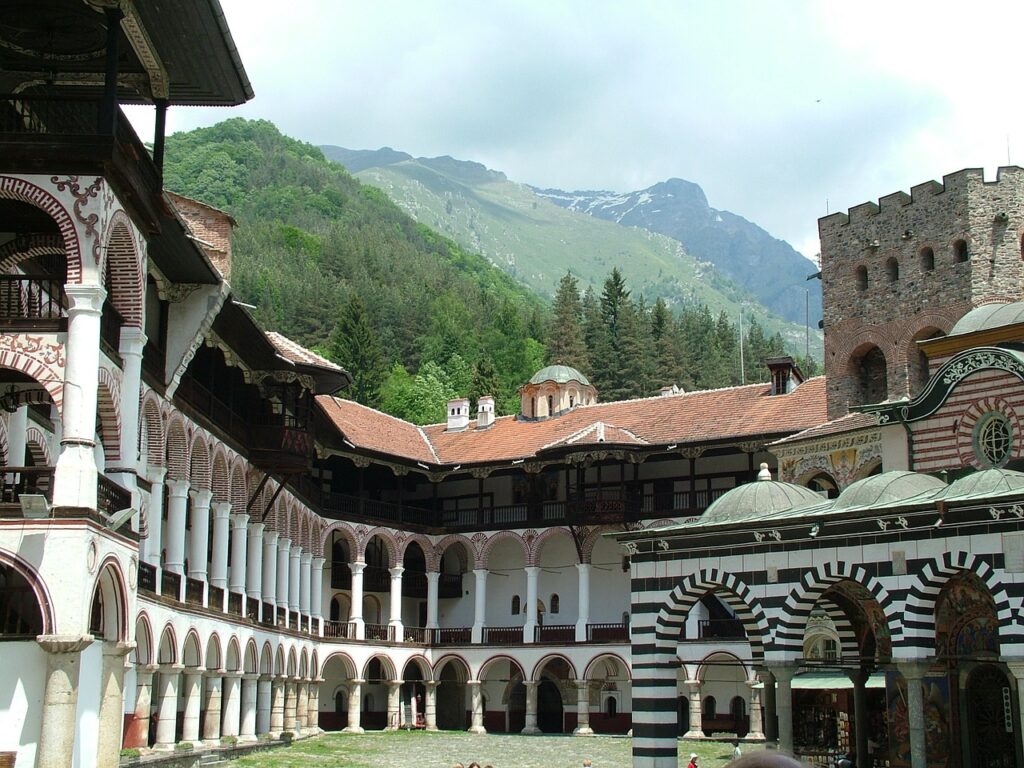 Facts: The Rila Monastery is Bulgaria’s largest Eastern Orthodox Monastery and is regarded as both an architectural and historical monuments in Bulgaria. 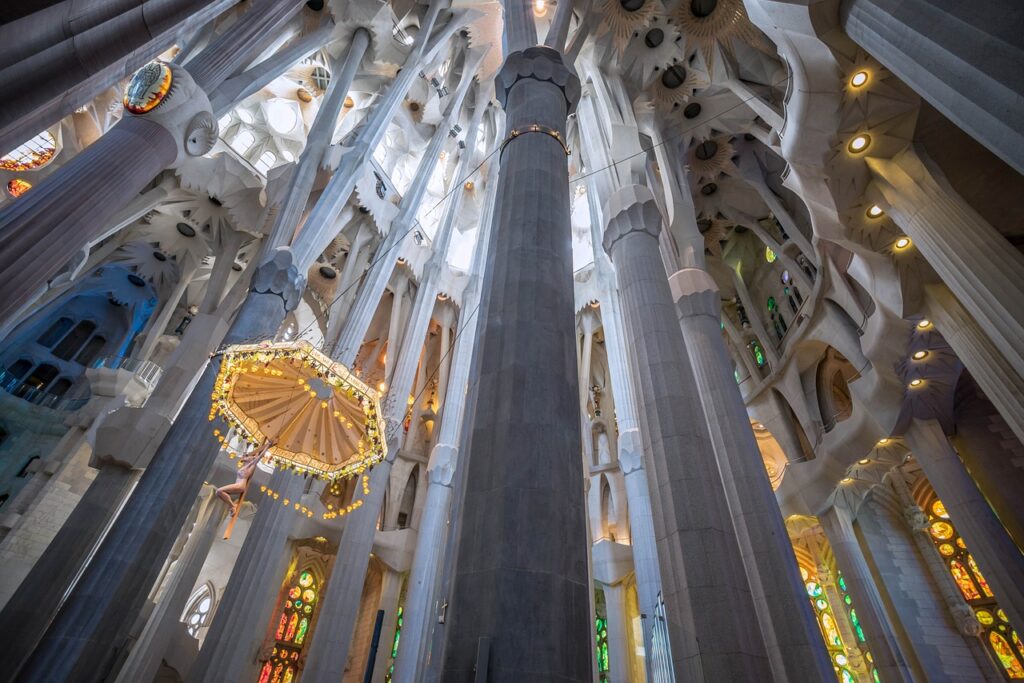 Facts: Construction began in 1882 meaning that the Sagrada Familia has been under construction for over a century. It will have 18 towers once complete, and with the central tower measuring 170m, will be Europe’s tallest religious buildings. 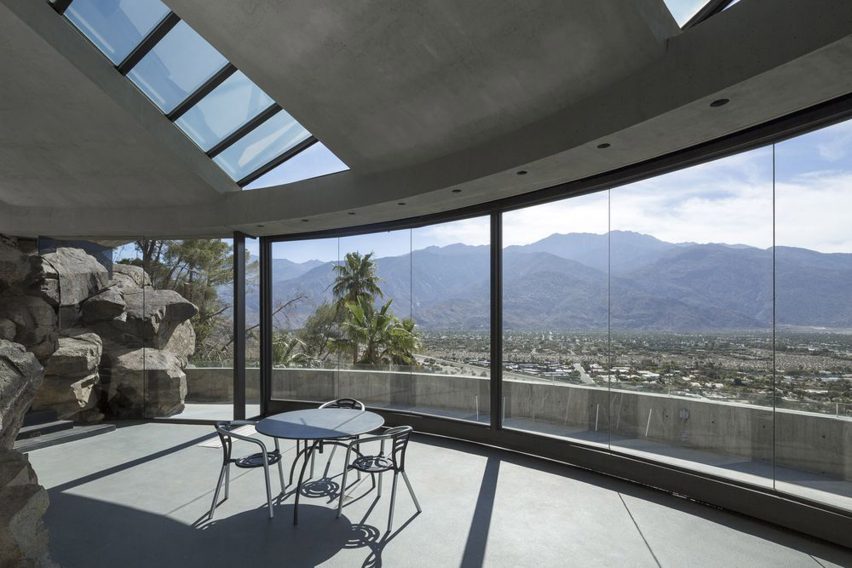 Facts: The Elrod house has made a notable appearance in James Bond ‘Diamonds are forever’ and is recognisable for its large concrete canopy above the main living area and it’s glass design. 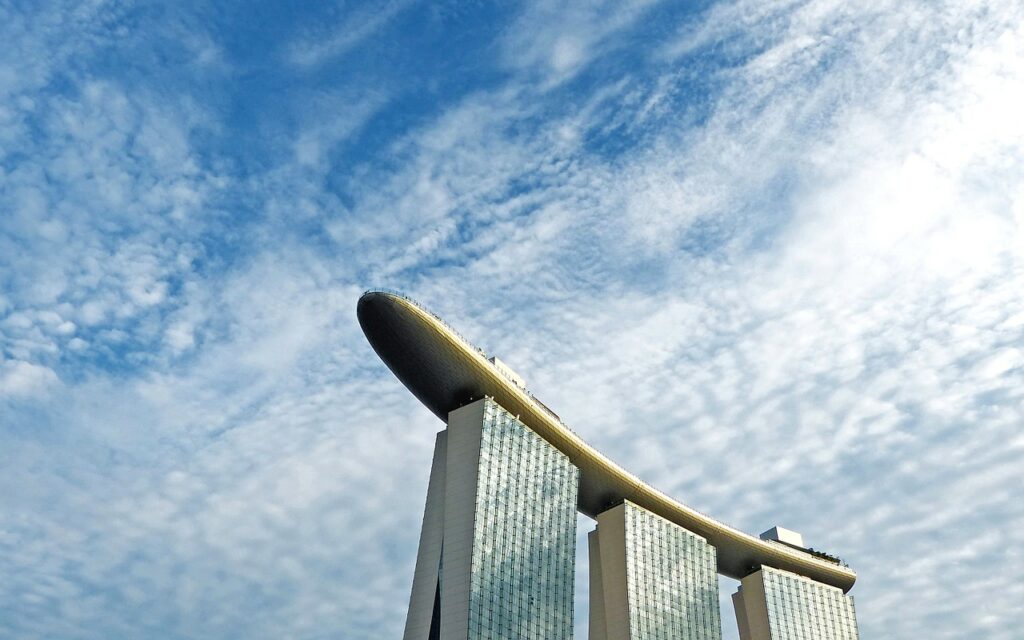 Facts: Costing $8 billion, Marina Bay Sands was, at it’s opening, the world’s most expensive standalone resort. The pool situated within the boat-like structure sitting at the top of the three towers is 200m above ground level.